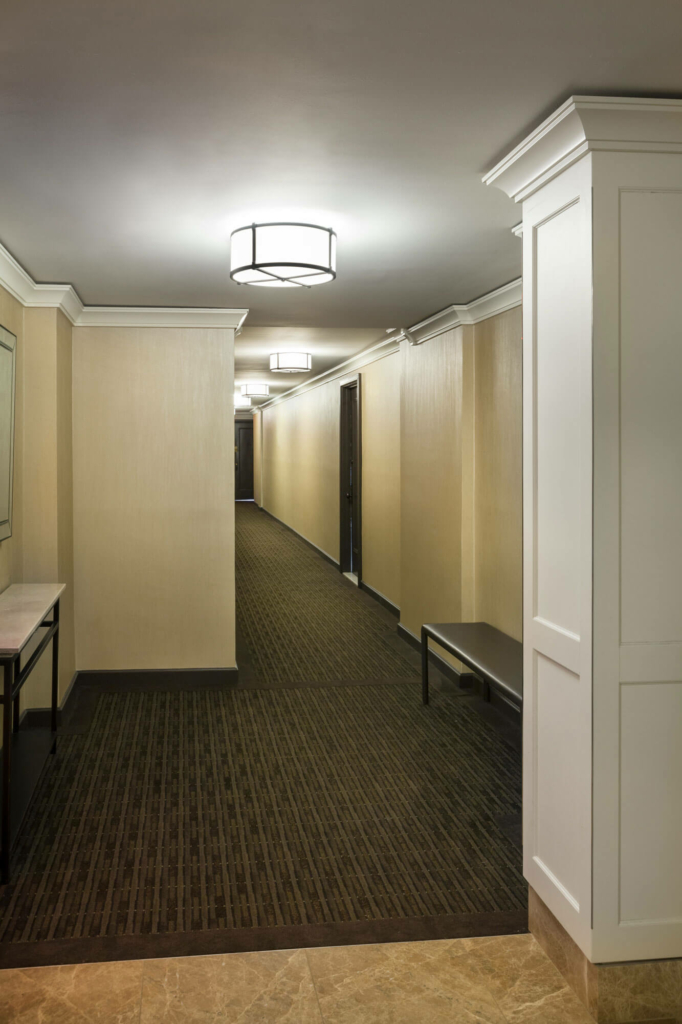 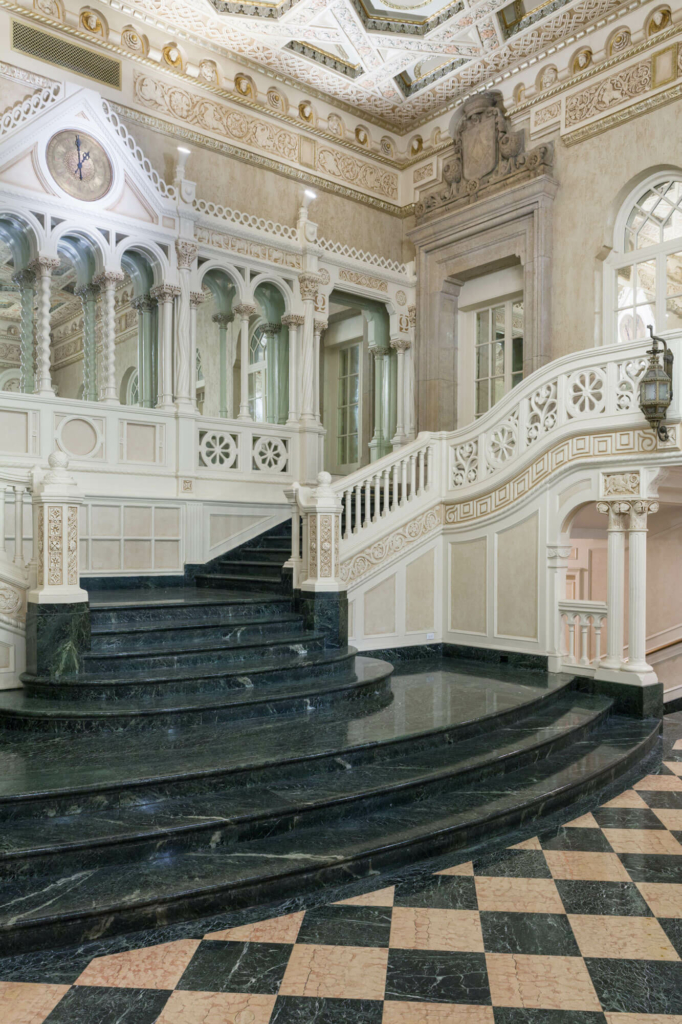 Built in 1925, the Level Club is a Neo-Romanesque building which was initially built to be an exclusive private club for the Freemasons, however it was only used for its original function for three years. Subsequently, the building was known as The Hotel Riverside Plaza for several years before it was converted into the condominium that it is today. While the original bowling alley, swimming pool, racquetball courts, and 4,000-seat auditorium no longer remain, the magnificent lobby and Freemason inspired facade persist.